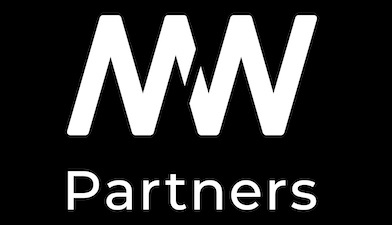 With its galleries, shops, cafes and small businesses, Culver City offers a combination of urban living and small-town charm. The area has been a significant center for motion picture and later television production for decades. The first film studio here was built by Thomas Ince in 1918. In 1919, silent film comedy producer Hal Roach built his studios there, and Metro Goldwyn Mayer (MGM) followed in the 20s. Iconic films like Gone With the Wind, The Wizard of Oz and Citizen Kane and classic TV shows like The Andy Griffith Show were filmed on the lots of Culver City. Today the former MGM site is the home of Sony Pictures Entertainment. The location was also the longtime headquarters of the Hughes Aircraft Company.

In the early ‘90s, the city launched a downtown revitalization. Today, it’s a pedestrian-friendly destination with upscale restaurants, gastropubs and a thriving art scene. The Kirk Douglas Theatre performing arts venue, dance and photography studios like Smashbox (where LA Fashion Week takes place), wine bars, cooking schools, architecture and design firms and trendy eateries are everywhere. At the heart of the new Culver City is the Helms Furniture District — a block-long Moderne monolith, once the famous Helms bakery. A few blocks away, more than two dozen contemporary art galleries thrive. As the New York Times put it, “One part Hollywood nostalgia, one part modern design, the city … now inspires expressions like ‘nascent Chelsea.’”

Whether buying, selling, or leasing, when you work with Megan Whalen Partners, you benefit from having a team of dedicated professionals to support you every step of the way.